WANT TO VISIT A PATIENT?

If you qualify for a COVID test, click here to book a same-day COVID test at our assessment centre.

Close window
Skip to content Skip to site sections menu Skip to current section menu
Important: For more information about how Grand River Hospital is managing COVID. Click here.
Posted: December 12, 2016
Slidshow Gallery: Press the tab key to access slideshow navigation, then use the arrow keys to navigate between slides, and use the tab key to access the current slide content.
Previous Panel
Next Panel 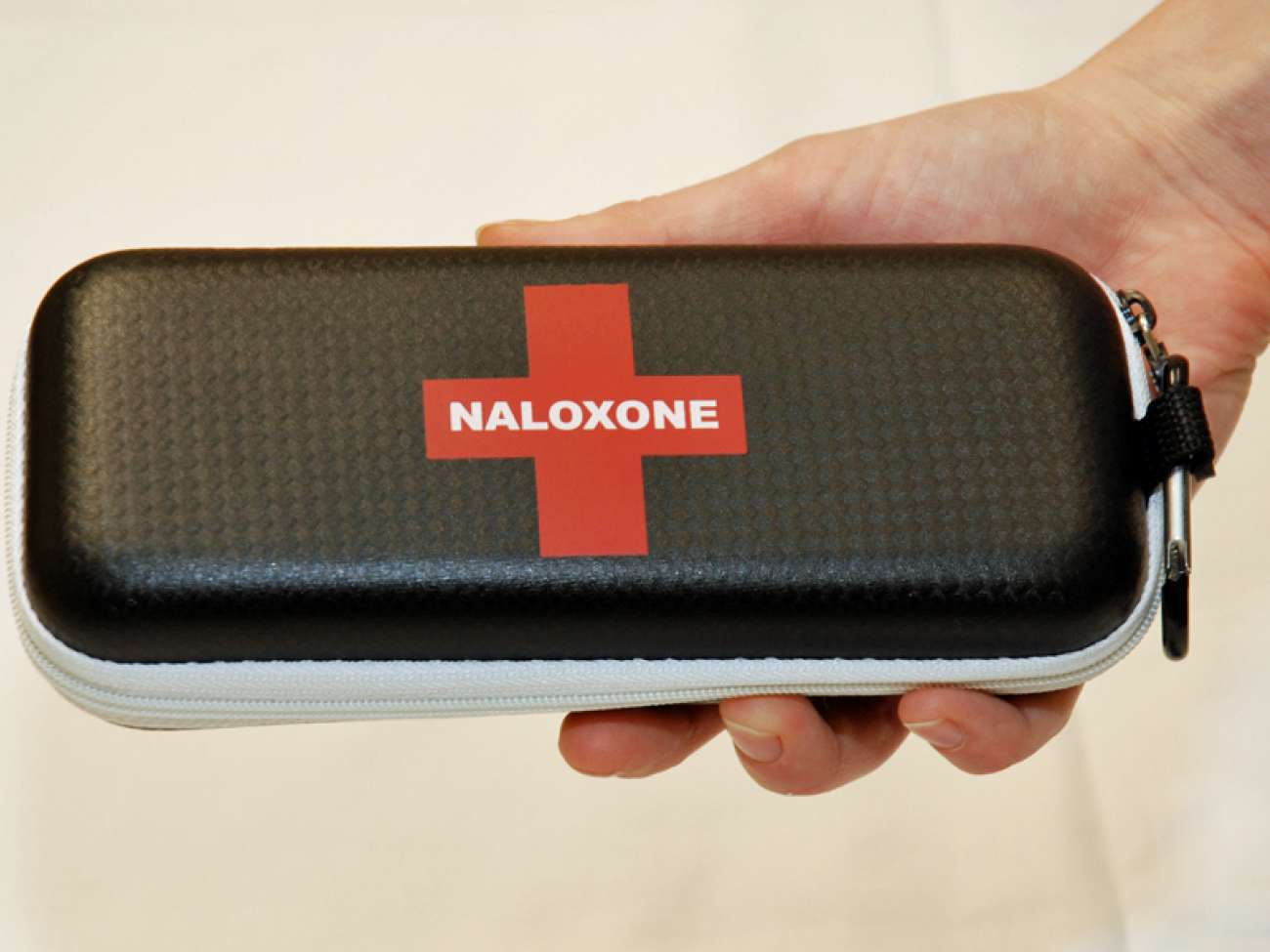 A naloxone rescue kit is a pouch that's about the size of a hand. 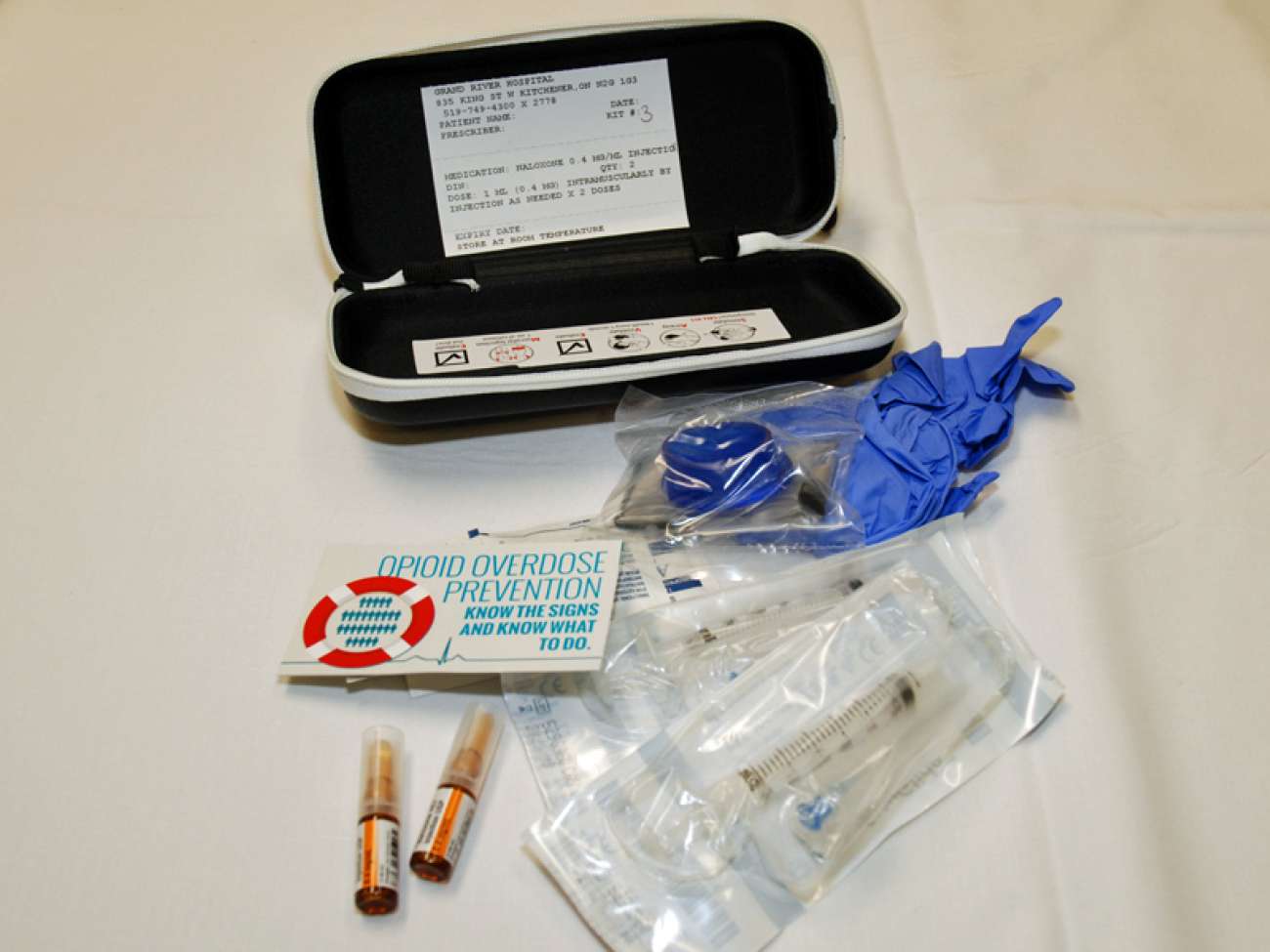 The contents of a naloxone rescue kit. 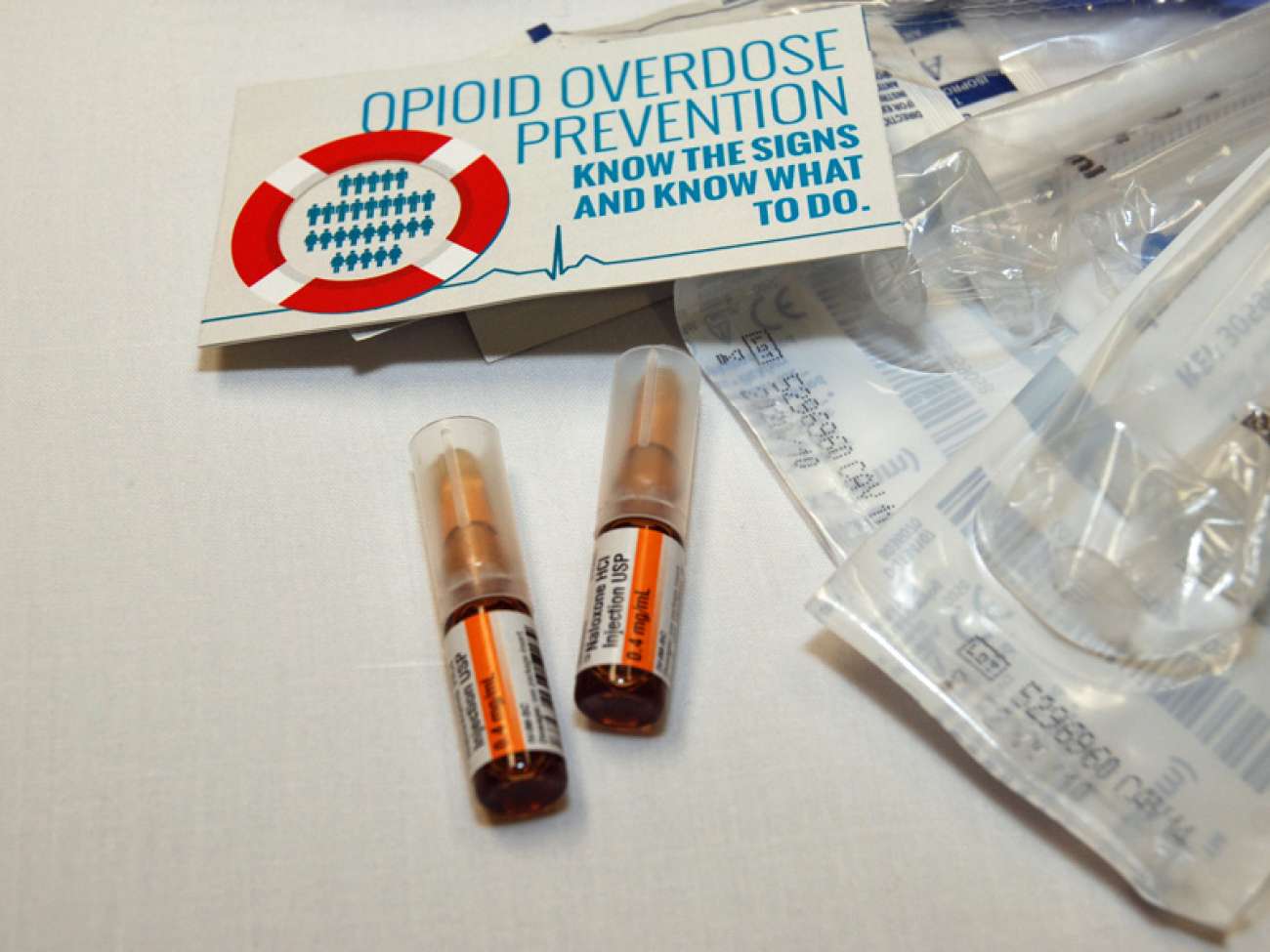 Each naloxone rescue kit includes two doses of the medication.

Care providers at Grand River Hospital’s emergency department have a new harm reduction tool to help save the lives of people at risk of an opioid overdose.

A pilot project between the hospital and the Waterloo Region Crime Prevention Council (opens in a new tab) has made naloxone rescue kits available to GRH emergency department patients who present with, or are at risk of, an opioid overdose. Funding from the Waterloo Wellington Local Health Integration Network (opens in a new tab) has supported the initiative. Care providers will assess patients at risk and provide kits to those whose needs are clinically appropriate.

Select community pharmacies, Region of Waterloo Public Health and the Sanguen Health Centre offer the rescue kits. Individuals without an emergency health need are encouraged to seek kits from those providers first.

The full list of providers in the community is as follows:

Opioid overdoses are a significant concern for health providers. According to information compiled by GRH’s emergency department:

The partnership has led to the purchase of 100 rescue kits to be provided to GRH emergency patients in need. The kit is a small, hand-held pouch that includes two doses of naloxone, syringes, gloves, a rescue breathing mask and instructions.

Naloxone counter-acts the effects of opioid drugs such as fentanyl, heroin, codeine, hydrocodone, morphine, hydromorphone, oxycodone, methadone and others.

It is vitally important that a 9-1-1 call takes place as soon as a suspected opioid overdose is discovered. Naloxone has a short duration, and most opioids can outlast its effect.