WANT TO VISIT A PATIENT?

If you qualify for a COVID test, click here to book a same-day COVID test at our assessment centre.

It's World Interfaith Harmony Week. The GRH community is celebrating the occasion by remembering how our local Interfaith Grand River organization came together following a tragedy.

The group (named after the watershed rather than the hospital) subsequently made a big impact on the spiritual care needs of patients and families at GRH.

Do you remember where you were on the morning of September 11, 2001?

So many of us do, as the Twin Towers in New York City were destroyed in a terrorist attack, among other targets in the United States.

Two days later, 50 local faith leaders – from 20 faith traditions – gathered at the (then) Catholic Family Counselling offices on Queen St. in Kitchener, realizing we didn’t know each other well enough to be helpful to the wider community. And Interfaith Grand River (IGR) was born.

Named for the watershed rather than the hospital, this group has met on the second Thursday morning of the month ever since!  Initially as a forum for discussion and collegiality, it has involved into a more activist group providing a forum for learning and action together.

Among the first projects tackled by IGR was the naming, design, furnishing and dedication of a new sacred space at the Grand River Regional Cancer Centre that was under construction at K-W Campus.

The name Sanctuary came easily, as did the decision to utilize a colourful stained glass window that had previously been the mantle over the door of the Scott Pavilion building, which had been demolished to make way for the new centre.

With no symbols from any particular tradition, and flexible seating, the space has been well utilized since its dedication in October of 2003.  On that day, prayers from the Hindu, Jewish, Sikh, Christian and Muslim traditions were all sung!

On the tenth anniversary of Sanctuary in November 2013, a compass was added in the north-west corner – as well in the Sanctuary at Freeport Campus – as an enhancement to First Nations, Muslim and Neo-pagan visitors who welcome a sense of geographic direction when they pray.

In the Fall of 2016, ventilation fans were added to the Sanctuaries at both campuses to accommodate requests for indoor Smudging ceremonies in First Nations Spirituality.

Over the years, many have said, they will never forget the genesis, simplicity and tranquility of Sanctuary at the K-W Campus of Grand River Hospital; a timely and reassuring presence in our troubled world.

Learn more about our spiritual care services at GRH

Take a look inside GRH's interfaith sanctuary at the KW Campus 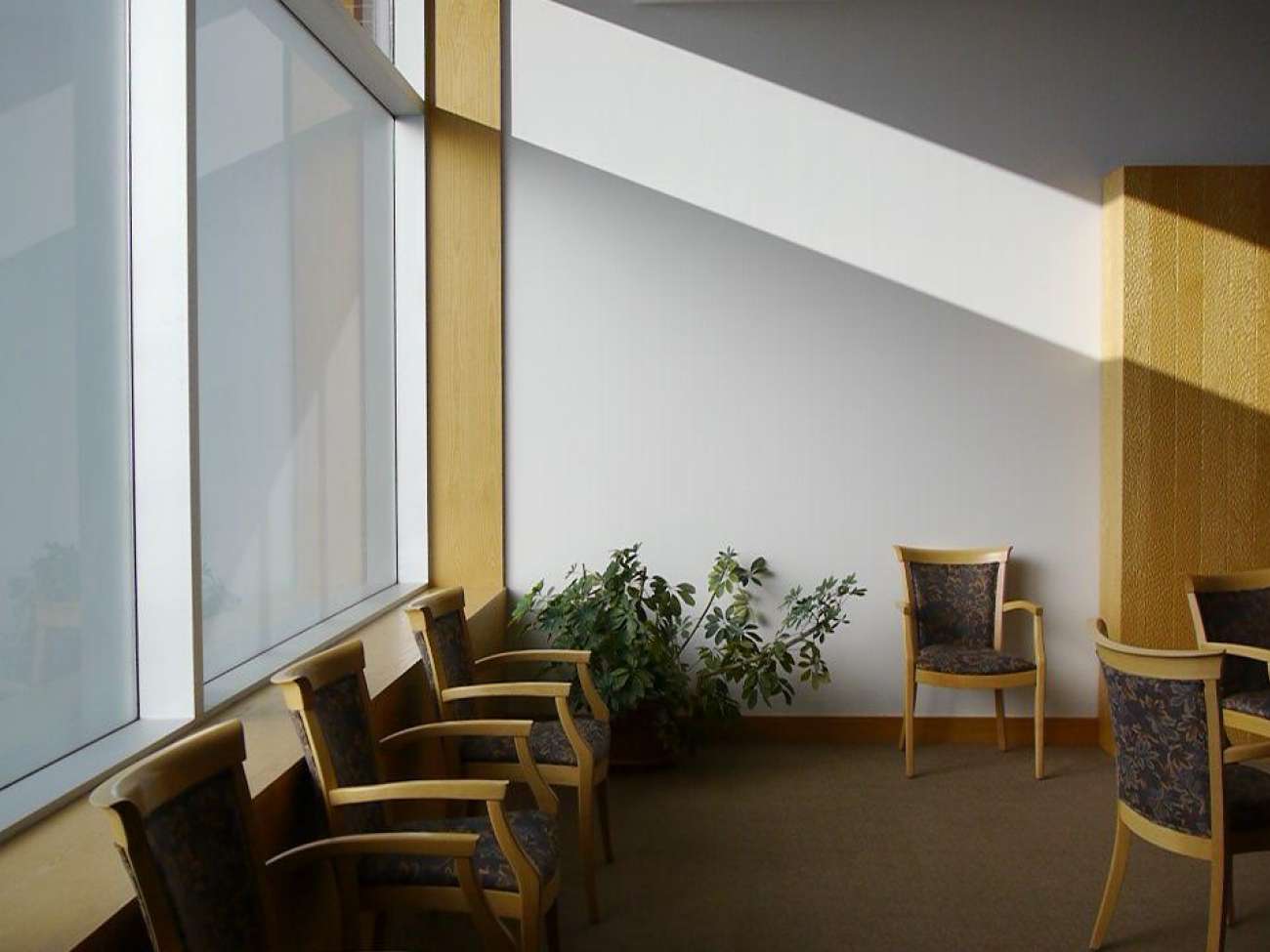 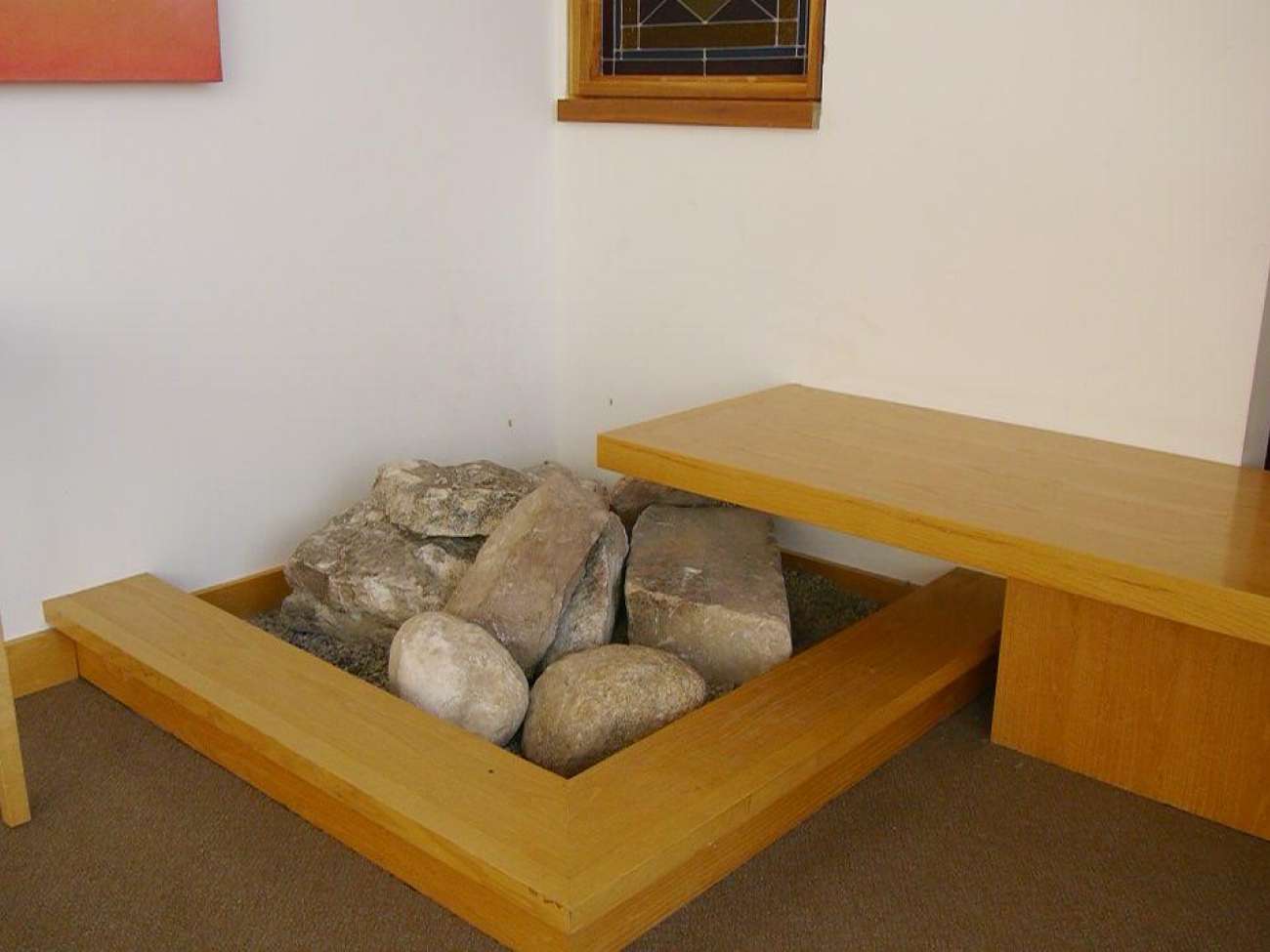 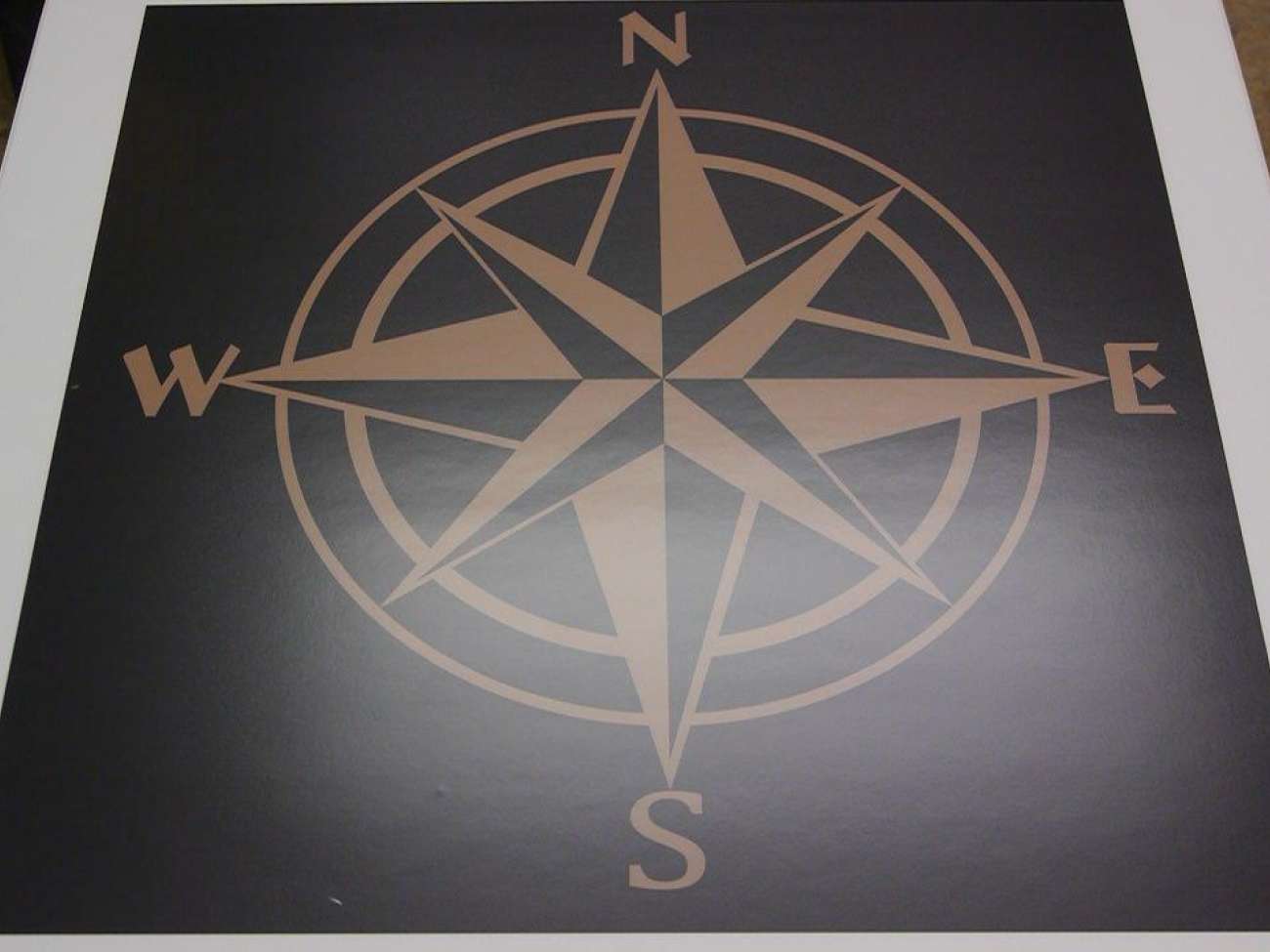 A compass in GRH's KW sanctuary 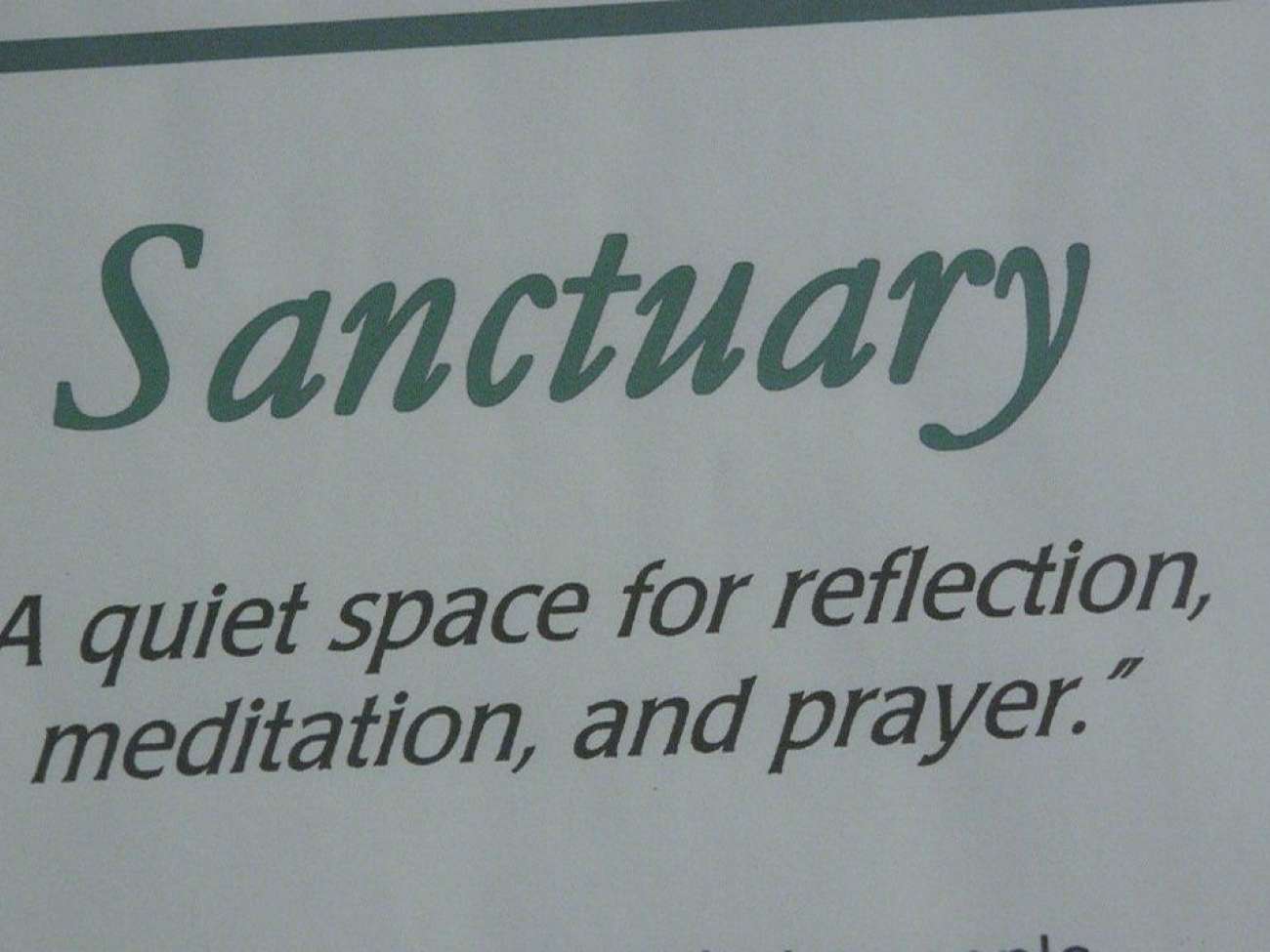