We are experiencing a high volume of patients that need care. If you are coming to the emergency department, care is prioritized based on need and the team will see you as soon as possible; be prepared to wait if your issue is not urgent. Please be patient and kind with our team members.

1. MASKS are still required in hospital buildings at all times - no food or drink when visiting, please.

Close window
Skip to content Skip to site sections menu Skip to current section menu
Please Note: We are experiencing high volumes of patients coming for care. Please be prepared for a wait if your issue isn't urgent. More…
Posted: December 14, 2017
Slidshow Gallery: Press the tab key to access slideshow navigation, then use the arrow keys to navigate between slides, and use the tab key to access the current slide content.
Previous Panel
Next Panel 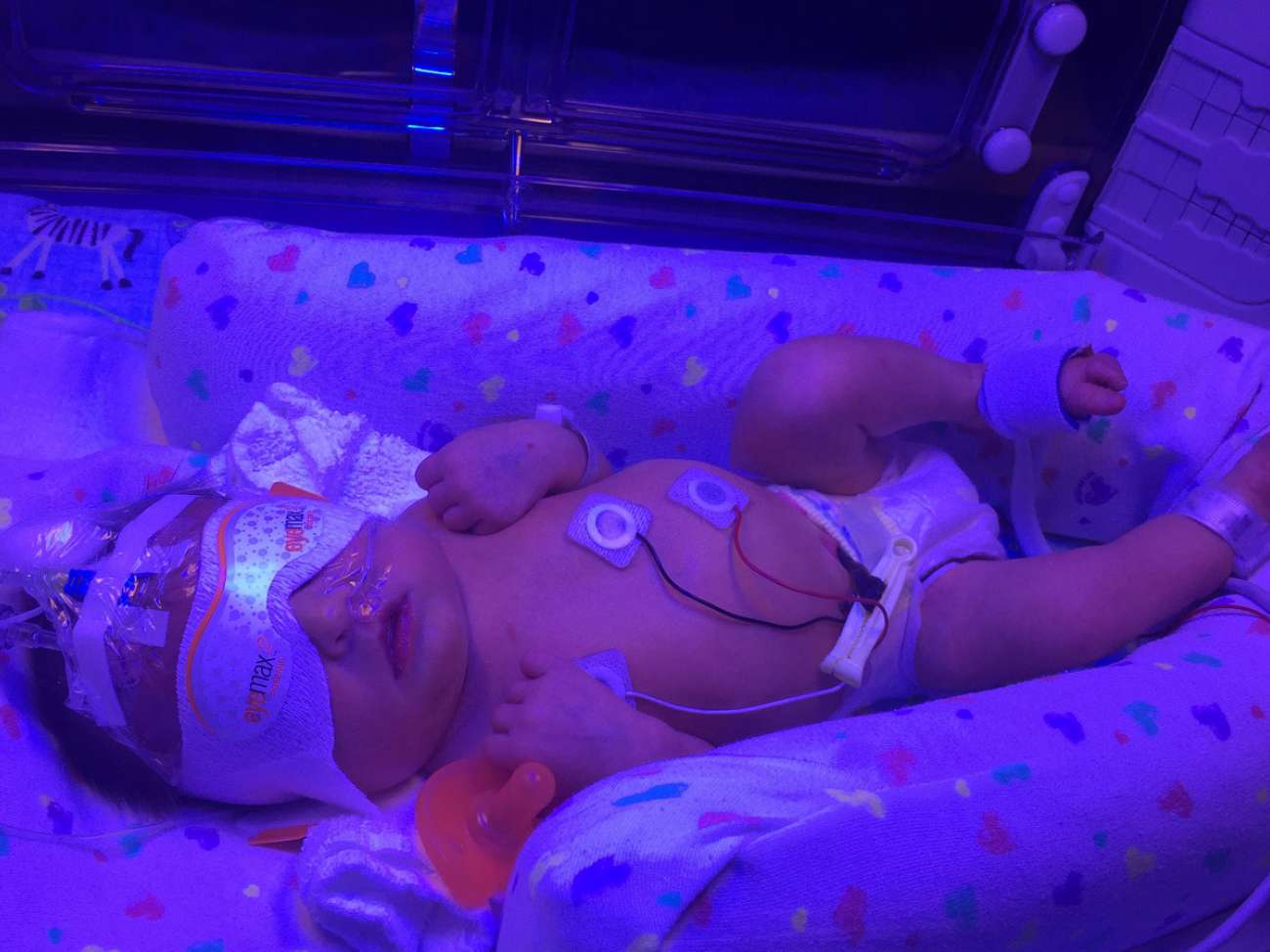 Mateo as a newborn in GRH's neonatal intensive care unit 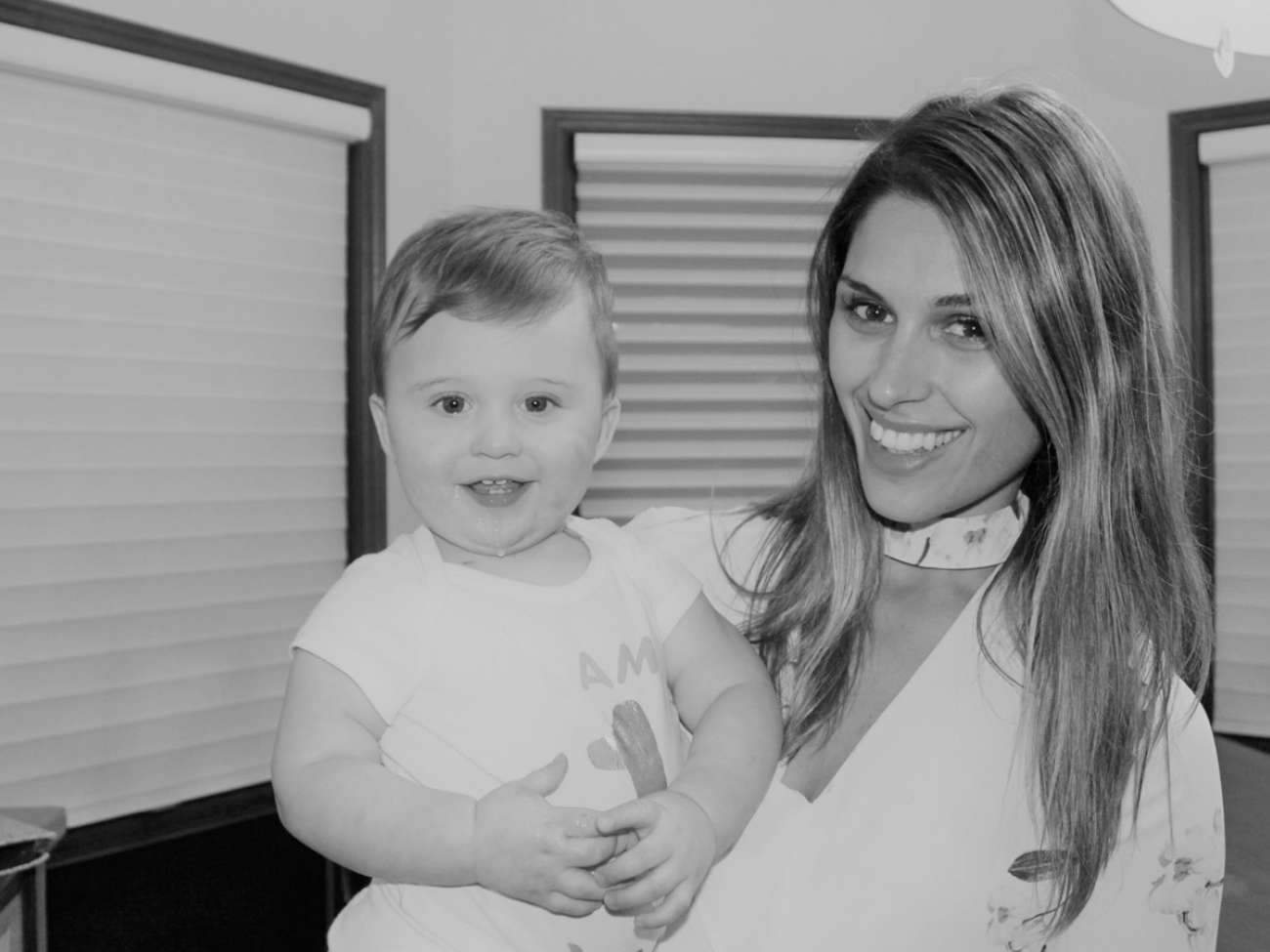 Mateo and his mom Paula

It was the final weekend of November 2016, and my husband and I had plans to begin putting together our baby boy’s nursery in preparation for his early January due date. Little did we know, we would be spending the night and the following two weeks at Grand River Hospital. Early Sunday morning, our baby boy, Mateo, was born prematurely at 34-and-a-half weeks gestation weighing five pounds and 11 ounces.

Having Mateo make his appearance five-and-a-half weeks early is something we certainly were not prepared for, both emotionally and physically.  The idea of having a premature baby never even crossed our minds considering how easy and well the pregnancy was going.

Mateo’s birth weight was considered to be a healthy weight for a premature baby. His Apgar score after a minute of life was nine and after five minutes of life was 10. By preemie standards, Mateo, was doing quite well. He didn’t need oxygen or ventilators- we even got to hold him immediately! We bonded for approximately an hour before he was taken to the NICU.

Our time in the NICU was full of many ups and downs.  Emotionally, the whole experience was very draining. For the next 15 days, the NICU was the only world Mateo would know, and where we spent the majority of our time. Mateo spent much of his days in the isolette with an IV to control his blood sugar levels as well as an NG tube to assist with feedings. Mateo was doing as well as could be expected, but it was not easy for us new parents to see him under the lights, and hooked up to all the monitors.

During Mateo’s stay in the NICU we felt incredibly lucky to be surrounded by the amazingly compassionate and knowledgeable nurses, doctors, and staff. We were impressed by the facility and equipment. We had no idea this kind of facility existed at Grand River. We couldn’t imagine not being close to our family during that difficult time.

We felt at ease knowing Mateo was being monitored 24/7 by the staff and equipment. Prior to our stay in the NICU, we didn’t know much about prematurity. Once you experience it, you realize how many other parents are experiencing prematurity as well. Many of the families we spoke with also felt fortunate to have this valuable facility right in our city.

Mateo is now a happy, healthy and thriving little guy. One would never know he spent the first 15 days of his life in the NICU as a preemie. Overall, we can definitely say our time in the NICU was a positive one, and we are extremely grateful for it.

GRH’s regional cancer centre is respected as one of the top centres in Ontario, providing exceptional care and support for patients and families.